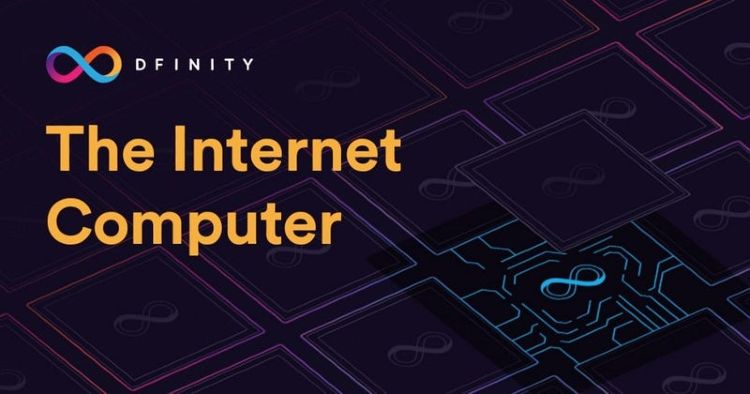 Internet Computer Price Prediction: Dfinity Foundation unveils their most awaited project the internet Computer that aiming to host secures software with computers with the idea of reinventing the internet as a computer. Dfinity was founded in October 2016 and currently has a team of 188 with 3 different research centers based in Zurich, Switzerland. Ind December 2020, the project launches Alpha mainnet and now Dfinity reaches the final stage known as mercury level after launching Beta mainnet and genesis program.

Dfinity claims that the Internet Computer is the third biggest innovation in the blockchain history after Bitcoin and Ethereum. as it was started with Bitcoin who plays the role of Digital gold then Ethereum with smart contracts that empower DeFi revolution. Being 3rd invention with infinite blockchain we could reimagine how you build everything.

Internet Computer is based on ICP Protocol who introduced the world’s first-ever web speed and web serving public blockchain network. The protocol aims to run a special combination of node machines by independent parties located in different data centers globally. ICP Protocol network will be hosting a special smart contract called a canister, which will be tamperproof and unstoppable similar to the Internet. This canister directly provider web content to developers or users for interaction with blockchain services.

The Internet Computer Token i.e., ICP that primarily used as a governance token for the Decentralized ecosystem of the network. ICP token is not required to hold for uses of services, as its main use will be in computation cycles and running software respectively. After the network launch, only 469,213,710 will be available in circulating supply, as user participate can manage the network. ICP token anytime can be converted into the cycle, as computation will burns cycles. Entrepreneurs and developers allow to fundraising by selling ICP governance tokens.

ICP token after Mainnet launch gets listed on top trading platforms like Binance, Coinbase Pro, Gate, and more exchanges announce for listing. As per record ICP in IOU touched $25,988 USD, which is a token issued on Blockchain. as of now, CMC reports claim that ICP price hits all-time high after reaching $737 USD. Internet Computer becomes the 6th biggest project by market cap volume by beating projects like Polkadot, XRP, and Cardano.