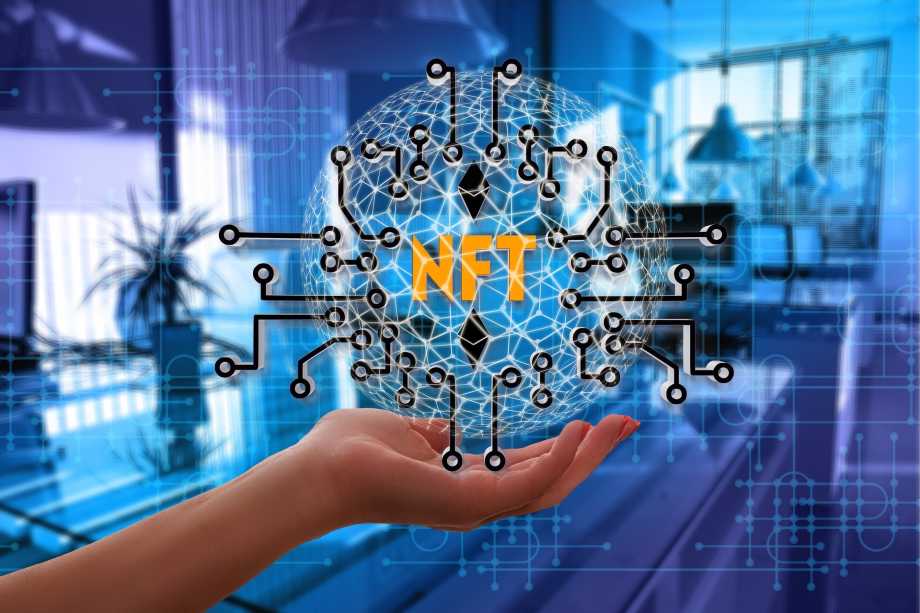 One of the most expensive and popular NFTs is CryptoPunks. Some of these small, unique avatars are selling for millions. Read more about what a CryptoPunk is, how they can be so valuable – and whether or not they are worth an investment.

One of the first NFTs to land on the Ethereum blockchain was CryptoPunks. This is why they are the most sought-after and worth a lot of money. CryptoPunks emerged in 2017 as a part of a larger program-building project. The developers wanted to build a program that could generate thousands of avatars. This resulted in CryptoPunks – which are 24×24 pixel octa-bit style characters. There are 10,000 unique CryptoPunks in circulation today. And as mentioned, they are worth a lot.

There is one problem with CryptoPunks though. They were created before ERC-721 tokens were built. So they are ERC-20 tokens and cannot be sold at NFT marketplaces because they only support ERC-721. It is possible to wrap them into ERC-721 but this is not recommended. This is something to be considered if you’re looking to invest in CryptoPunks. If you are considering this, you should check out this Cryptopunks NFT review. The review will give you a lot of insights into the origin of Cryptopunks, how they can be bought and sold, and much more.

How to know the difference?

If you’re looking to get your hands on one of the valuable NFTs, you might be wondering how to tell the difference between them. Even though they are all unique, they do share some traits. The fewer of these shared trades they have, the more valuable they are. These unique or shared traits can be hair, glasses, hats, skin color, and so on. They can have everything from 0 to 7.

There are four different Punk species. These are aliens, apes, zombies, and humans (female/male). The most common one is a male human, and the rarest one is an alien. So obviously the most valuable ones are the aliens, which have an average sale price of $17 million. Not only the number of traits but also the combination of them has an impact on their value of them. As they are completely randomly generated. They are eight Punks in existence that have 0 traits.

Should you invest in Cryptopunks?

So now you know a little bit about CryptoPunks and how they work. The way to purchase them is usually directly through the creator’s website, LarvaLabs. Here you’ll find a unique page for each of them and can find your favorite one. They are very expensive, so this is an investment you would have to consider very carefully. The cheapest ones are selling at $200,000, while the most expensive ones are selling for millions at NFT marketplaces.

Just like any other NFTs, investing in CryptoPunks should be considered a long-term investment but a risky one at that. Even though it doesn’t look like they’re going to be dropping, you never know in a highly volatile and unregulated environment. Know that you might not be able to sell them at the same price later on.

Why Is The Crypto Market Falling?

Shiba Inu vs Bitgert: Which is Best to Invest in Long-Term?