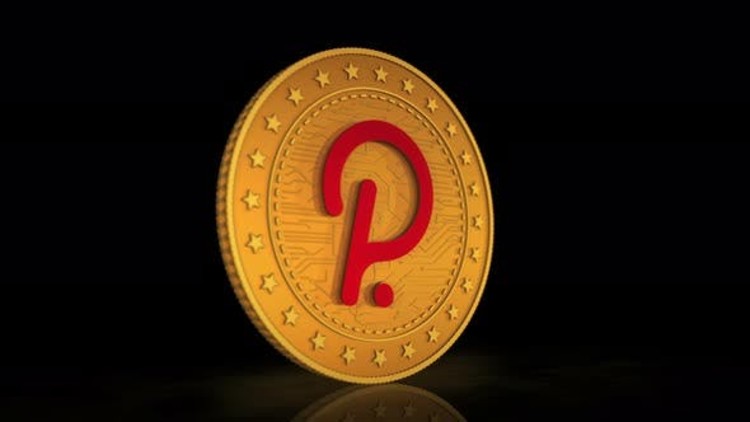 Polkadot Price Prediction: It is One of the most ambitious projects based on multi-chain infrastructure and competitor of Ethereum. Polkadot aims to create the most advanced peer-to-peer network for n number of Blockchain in short world internet for Blockchain. Basically, Polkadot works as a protocol that connects different blockchains into one unified network. Polkadot was developed by Web3 Foundation with the vision of creating a decentralized Web3 network for blockchain.

Polkadot was announced in 2017 and after being under development following ICO this project is expected to arrive early but officially launched mainnet in 2019. Polkadot uses a sharded multichain network that facilitates thousands of transactions on different parallel chains. so, this multichain network will solve the problem of scalability and also improve future growth on projects by established connections with new blockchain projects.

Polkadot wanted to go with the fully decentralized network in which the community will be in a charge of a governance system. However, Team can customize, implement community ideas on the platform, and for that users need to hold DOT tokens. DOT is a functional token on the platform that enables different roles on the platform including rights of governance, staking, and bonding. However, DOT is not an ERC-20 Token, as it is based on the Polkadot blockchain that ultimately benefits to the main blockchain network.

Polkadot recently undergo denomination day where the value of the DOT token remains the same but supply will cut short by 100x. however, this decision was token via governance voting with maximum stakeholders was involved. Following the day of Denomination Polkadot surges with a huge percentage where It was traded at $395 USD registered as the highest price of 2020 till now. since DOT debut i.e. in July 2019 with a price $159 USD but after that, it continues to follow the neutral trend with an average price of $130 USD. now, in august 2020 Polkadot seeing rapid fluctuation in market volume and in the price graph too. Now, in possible outcomes, if it continues to gain volume then Polkadot will be closer to $500 USD.

XRP is no longer consider a security-based crypto asset, as it continues to lose its investors. but on another hand Polkadot emerges as one of the most growing crypto projects, which is also termed as Ethereum killer. Polkadot acquire the 4th spot after defeating XRP in market cap volume and also hit a new all-time high in 2021. DOT token prices are pretty symmetrical in the year 2020, as along with other top crypto DOT performed similarly to hit a new all-time high and very close to reaching the $20 USD mark. however, before the 3rd of the week of January 2021, we could be seeing DOT keeps setting new ATH, and hopefully, the project permanently secures the 4th sport forever.

No wonder why Polkadot continues to gaining market cap volume, as a token secure trading spot in every major platform just like Bitcoin, ETH and other top coins. As Polkadot become only crypto that launch after January 2019 and manages to secure a position in the top 10 crypto projects.