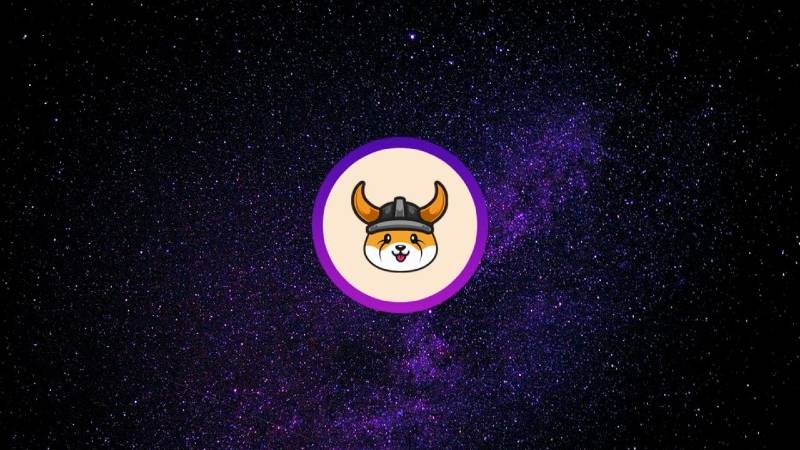 If you’re interested in the Floki coin you may ask that when will Floki Coin Hit $0.01, $0.1, or $1 cap? Today, we will analyze Floki Coin potential and try to determine whether or not this coin can hit the price of $1 or even $10.

As you all know that 2021 is an interesting year for the crypto market, including the continuation of DeFi, the rise of NFTs. Also the explosion of the latest meme coins a special branch of cryptocurrencies which are, similarly to Dogecoin and SHIB that are inspired by dog memes.

The Rise of Floki Coin

With the support from Elon Musk and DOGE’s community, the meme coins saw a massive price increase this year, becoming one of the best performers of the year, and along the way, it inspired the creation of numerous similar cryptos.

Among them are some coins that have quickly become hits among the community members, but also some relatively recent arrivals that are only beginning to grow, such as Floki Inu. In fact, Floki Inu also recently received attention from Elon Musk, and soon after, from many others in the crypto industry.

As per some analysts, FLOKI has some ways to beat the most popular meme coins. The rapid rise certainly indicates that there is interest from the meme community.

The use cases, exchanges listings, and a major marketing campaign could easily push the coin to become the leader in the meme segment. It is unlikely that it can replace Dogecoin, but surely it has the potential to compete.

The price of Floki Coin spiked after Elon Musk tweeted a photo of his puppy named Floki. It is not just another random member of the Inu family, but the coin inspired by Musk’s own new dog, chances are that FLOKI will not simply fade away.

Meanwhile, its community and the team behind Floki Inu have additional plans to ensure the coin’s growth and success. As per current performance, we can say that it can hit the $0.01 cap at the month end of 2025.

There are many advertisements campaigns already ongoing for the promotion of this meme coin. People have seen some advertisements for Floki in the London metro and busses.

There is a major marketing campaign expected to start this month for Floki Coin. The team intends to spend almost $1.5 million on marketing efforts alone, not only in October but over the next few months, as well.

Is Crypto the Future? | Why it’s impossible to ban Cryptos?

Is Shiba Inu a good investment for long term?