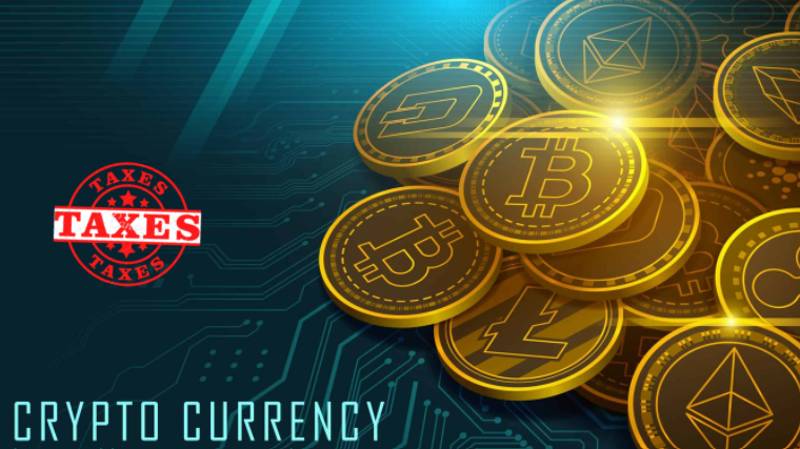 Indian crypto traders were eagerly waiting for the regulations of cryptos by the Government. Finally, the Indian government’s decision came out about Cryptos. In the latest move, India Imposes 30% Tax on Cryptocurrencies income.

According to the local media houses, its first move of India to regulate the Cryptos officially. During the latest budget session, the government announced to bring cryptocurrencies and NFTs under taxation.

India’s finance minister announced a 30 percent tax on any income from the transfer of digital assets. The FM also specified that there will be no deductions and exemptions in any circumstances.

Any income from virtual digital assets is taxable at 30 percent. There will be no deduction with exception of the cost of acquisition. The TDS is applicable beyond a specified monetary threshold. And the gift of virtual currencies is taxable in the hands of the recipient. The finance minister cleared while presenting the federal budget 2022.

The gifts are to be taxed on the hands of the recipient, the finance minister said, adding that there will also be a 1 percent tax deducted at source (TDS) on the payments made for the transfer of digital assets.

The Indian government also announces that any loss made on the transaction of such digital assets cannot be set off against any other gain. However, there are many circumstances with the move that is not clear yet.

India will launch own Digital Currency

In the Federal Budget 2022 announcement, the Indian finance minister also announced that India’s central bank, the Reserve Bank of India (RBI)is going to introduce a digital currency in the next financial year by using blockchain technology.

The introduction of a central bank’s digital currency will give a big boost to the digital economy. Digital currency will also lead to a more efficient and cheaper currency management system. The Indian finance minister said while presenting the federal budget in the parliament.

However, we need to wait some more months about the clarity of Indian government-owned digital assets. After El-Salvador India is the second country who taken an official move on cryptos.

How the 30% tax will impact Crypto Traders in India?

The announcement of a heavy tax on crypto income comes as a big disappointment for crypto traders in India. As per the government, the loss arising from the sale of digital assets cannot be set off against any other income.

Cryptos are extremely volatile assets, and often they lost their value more than 90%. If any crypto trader wants to sell their digital assets in an emergency, this move can damage almost all of his investment.

Why India Imposes 30% Tax on Cryptocurrencies income it’s still not clear but it looks like the government wants to demotivate crypto tarders. India is the home of the world’s largest crypto community. This move will clearly impact negatively on crypto traders that are facing loss. Due to a bearish run, the crypto market is already down by 50%.

After the announcement of heavy taxes on Cryptos, India’s crypto exchanges have demanded clarity about the taxation over the income earned from the crypto assets. As there is still no clarity on how the government is going to regulate and tax the crypto assets.

The crypto traders in India showed disappointment on social media after the announcement of a heavy tax. As per the Indian users, it’s a crackdown on the trading of cryptos in another way. While Indian crypto exchanges like WazirX welcomed the move of the government.

There is also news from Turkey that the Erdogan government can regulate cryptos in the upcoming months. As per the report of Coindesk, the Turkey government is set to regulate the cryptos.

Recently Turkish President Recep Tayyip Erdogan also met with his El-Salvadorian counterpart Nyib Buklele. Bukele is also famous as the Crypto president due to his extensive support of the Crypto projects.

El-Salvador is the only country in the world where Bitcoin is a legal tender. However, IMF and World Bank not looking happy from Nayib Bukele’s move. There are some more countries that can also regulate cryptos as digital assets in the upcoming months.