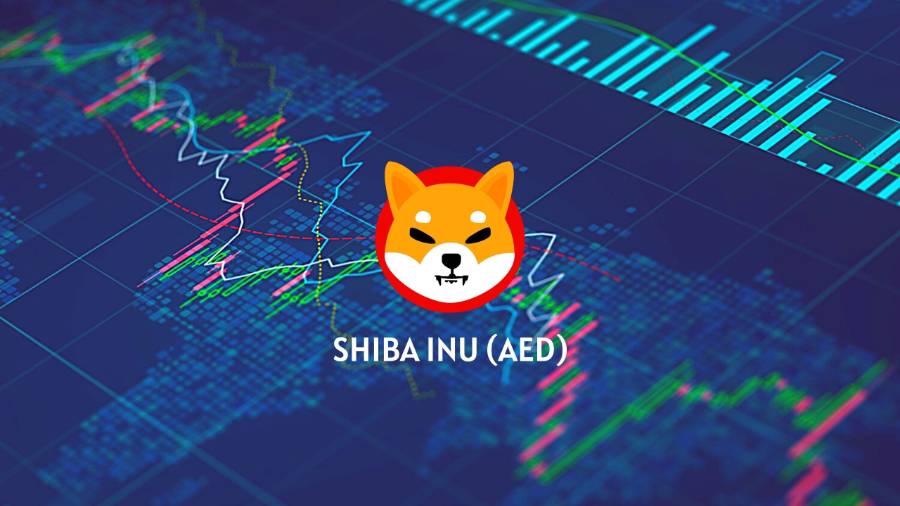 Shiba Inu Coin is one of the top-performing cryptocurrencies in the market. If you’re a crypto enthusiast from GCC countries and want to know how to Buy Shiba Inu with UAE Dirhams? or how to buy Shiba Inu in UAE? This Shiba Inu AED guide can be helpful for you.

How to Buy Shiba Inu with UAE Dirhams?

Crypto fever is on the rise throughout the globe. Considering the ever-increasing market cap of this industry, UAE is emerging as a leading player in the crypto game. UAE is one of the leading countries that is focusing on Digital assets service provider’s infrastructure. UAE is also offering its tax benefits along with the finest investment infrastructure.

Among these captivating digital assets, there is one coin, in particular, that is gaining the attention of the UAE people. Yes, we are talking about Shiba Inu and the rise in Shiba Inu market sales in the UAE. Shiba is getting its hype continuously, and people seem curious about Shiba Inu Coin in UAE.

What is Shiba Inu?

Before diving deep into what Shiba is, there are specific terms you need to focus on. The first one is Ethereum. Among blockchain units, Ethereum is the home of crypto. It’s like a unified platform that holds several crypto units. Shiba Inu is an Ethereum altcoin with a decentralized model.

This blockchain database keeps track of and controls the cryptocurrency, confirming transactions and documenting them. As a result, the database becomes a long-term record of the cryptocurrency’s movement. Shiba Inu, in particular, relies on the Ethereum blockchain, providing the platform’s security and functionality.

The main reason behind the global popularity of Shiba Inu as its symbol. The coin symbol represents a Shiba Inu dog. This dog is used explicitly for hunting and has an orange and yellow-colored appearance. Plus, the meme popularity of the dog is something that excited the coin so much in the first phase.

How to buy Shiba Inu in UAE?

If you have chosen to go with a crypto exchange for trade, this is the best decision concerning the current scenario. The UAE government has built VARA (Virtual assets regulatory authority) to make Digital assets and digital assets service providers secure for its investors in UAE.

Shiba Inu Coin is listed on various local cryptocurrencies exchanges in the UAE. It could be the best option to go towards a local cryptocurrency exchange in the UAE when considering buying Shiba because they have a better payment infrastructure. Not only this, but they also got better customer support to resolve issues.

You might be surprised to read this, but the growth of Shiba Inu cryptocurrency in the first two years was amazing. The coin was first introduced in the market back in 2020. From that point onwards, it’s an uprising journey with a few bumps along the road.

Initially, Shiba Inu shocked the world with an exponential 300 percent rise from its core value. This gain of Shiba was the reason now SHIB is ranking as one of the top cryptocurrencies throughout the globe. As per the CoinMarketCap, the SHIB Coin is now a top-20 cryptocurrency by the market cap.

Is Shiba Inu a Good investment?

While Shiba Inu has made progress toward becoming a more powerful cryptocurrency, it still falls short compared to its competition. When it comes to meme coins, Shiba Inu has been the topic of discussion due to their extremely volatile behavior. The Shiba Inu was born as a spoof of Dogecoin, and it was only after its meteoric rise that it began to develop real-world applications.

Cryptocurrencies like Bitcoin and Ethereum, on the other hand, were designed to answer specific challenges. Shiba Inu grew to prominence during the cryptocurrency mania last year. Its spectacular rise was largely due to ordinary investors buying in droves to drive up the price, only to sell quickly and profit.

While the Shiba Inu Coin has its benefits, it is not for everyone. It’s one of the riskier cryptocurrencies in the market. So be sure you understand what you’re putting yourself into before investing in SHIB. You can find out if a Shiba Inu is a suitable fit for you by doing some study and planning ahead of time.

Shiba Inu is a meme coin that has given great returns to its initial investors in 2021. The SHIB Army is the forefront runner of the Shiba Inu Coin. There is no doubt that the SHIB Coin can give handsome returns to its investors if they are planning to hold SHIB for the long term. However, SHIB Coin or any other meme token is still a risky investment. The prices of SHIB Coin often behave like a roller coaster so a risk analysis is essential before any investment decision.

Will The Fall of Fiat Exchange Volumes Stop Till the End of the Year?