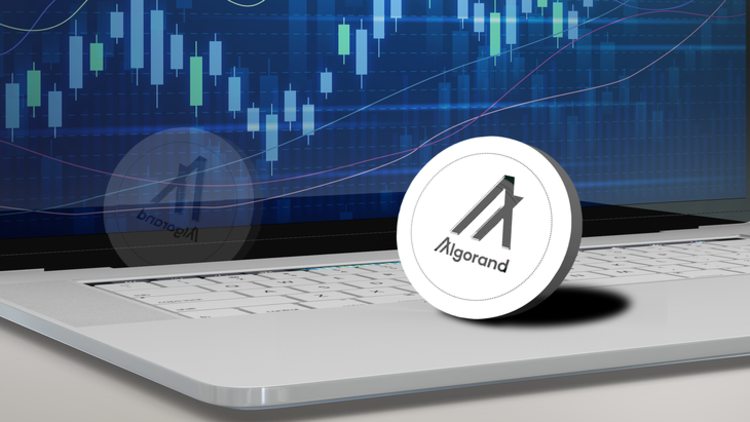 Algorand Price Prediction: Last year in June 2019 Algorand was listed with a price of $2.76 USD and that was the average all-time highest price till now, as since its launched this cryptocurrency was dropping with consistent percentage, but their consistent 24hr market cap fluctuation was helped to maintain its position under top 50 lists, as Algorand foundation recently announced $250 million worth Algo grants program to boost Blockchain development and also makes official of partnership with Wall Street Blockchain Alliance (WSBA) for same reason i.e. evolution of Blockchain.

Algorand is based on permissionless pure PoS i.e. Proof of Stake powered by distributed ledger technology and claimed to have first every cryptocurrency using this type of technology in the market, so with that, they wanted to provide funding to different aspects such as research, infrastructure, improvement, and education community.

$0.47 is the highest trading price of the year 2020 and this price is almost double today price, as ROI also almost dropped below zero with –98% all-time ROI, as this cryptocurrency in terms of technology doing really great, but in terms of price fluctuation there is nothing like big growth in price was there, so calculation current price and considering crossing 2020 year record and setting a new record of $0.50 USD then you can earn up to more 140% growth on your investment, as right now after the announcement of Ethereum 2.0 were main focus to bring PoS in the system may help to see more engagement for PoS based cryptocurrency who working on development to considering this fact Algorand will be the first choice in coming days and that can help Algorand to cross $1 USD mark and if you are able to grab ALGO at price $0.21 USD then you may get 376% Return on investment.

As to explaining the above prediction, which is set according to previous performance, as we know since August 2019 ALGO following the role of steady cryptocurrency with no bigger fluctuation was seen and if they continue to focus on technology without having any partnership then reaching $0.50 USD will become too hard to reach in the 2020 year, as Ethereum 2.0 adaption of PoS taking more months than expectation and that probably happening in Q2 2020, that may help Algorand to cross $1 USD mark. an investing point of view this cryptocurrency is still weak as compared to other cryptocurrencies, If you looking for a longer HODL with fixed ROI then this will be the perfect coin for decent but fixed growth in your investment.